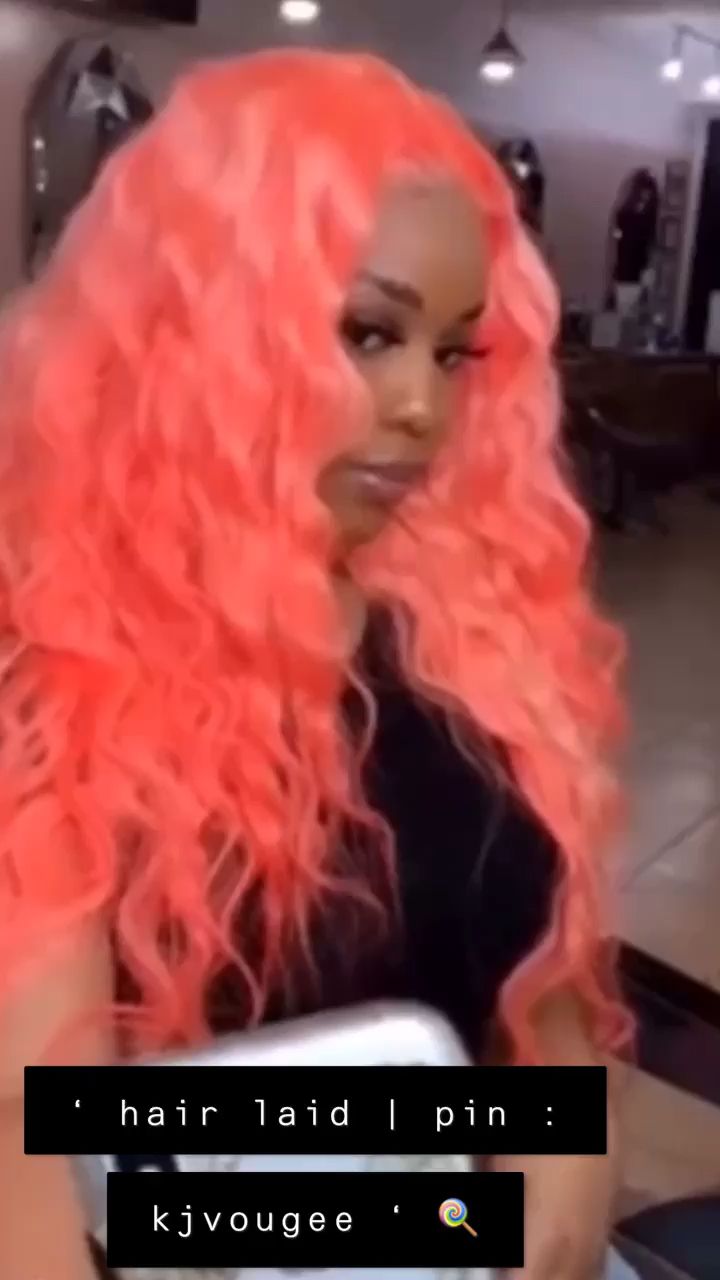 Every week I’ll have anything new to master or a straightforward task to make.

(There it’s still typical posts and guides mixed in too.) All of the discussion and projects calls for using sewing machines. There would have been a several give sewing threads, but I’ll be focusing primarily on sewing with a machine. You’ll know it’s area of the Sewing 101 Line because you’ll see that cool logo. (above)

Today I’ll start out the series speaing frankly about anything very standard:

Observing your sewing machine.
Every sewing unit is different, but the same.

Think of it such as a car. You may get an applied one, an antique one, your standard model, the top of the range luxurious product or anything among – perfect for the family. They all allow you to get from A to B (I suggest sew), but there is also different features, prime rates, and feel different as you sew with them. And sure, being a car, certain models are built a lot better than others.

That you do not desire a extravagant equipment to start. Something easy will work. Learn things you need and you are able to generally update later.

The two (working) sewing models I’ve in my own house are extremely basic. A Singer Self-confidence 7470 and a Janome Hello Pet machine (which goes to my six year old). Equally get the work performed, but have very different feels. I do all my sewing on the Performer — also the quilting.

My singer is not really a the the top of range equipment, but it is actually nice. It operates good and has all of the functions I need.